OK, this may be the strangest video I've had the pleasure of working on in a while.

When Director/Buddy Chad Essley mentioned he was directing/corralling John McAfee in a "How To" video, I jumped at the chance! McAfee, well known to tech-heads and Windows computer owners alike, has led a "colorful" life filled with more action than any Hollywood movie. After a strange interlude in Belize, McAfee has relocated to Portland, which is probably the right place to welcome another oddball into the mix.

At 67, he is easily the most virile guy I've ever met and exudes a strange calm, despite what you've heard. Although not a "pro" actor, he does a pretty credible job playing himself and really knows how to poke fun at both himself and his former company.

We went back and forth on how slick to make things, but in the end, we settled for speed and exuberance. Definitely NSFW, but a good chuckle, nevertheless... 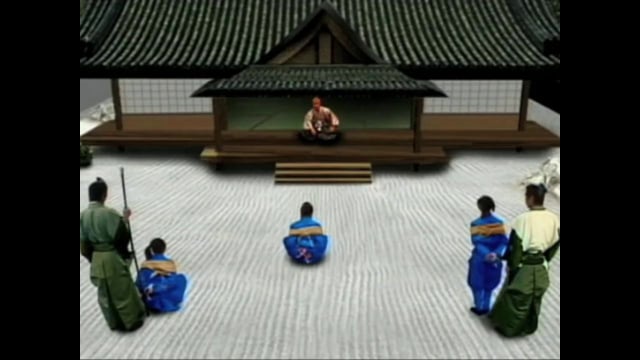 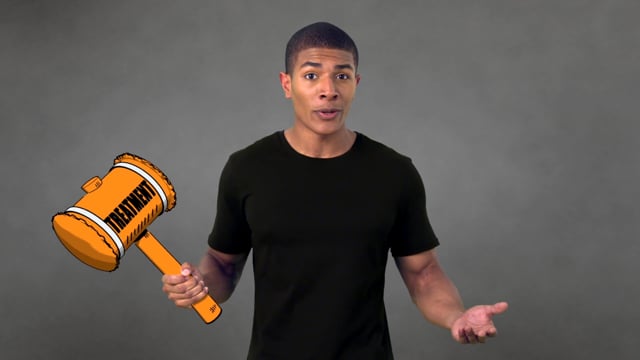 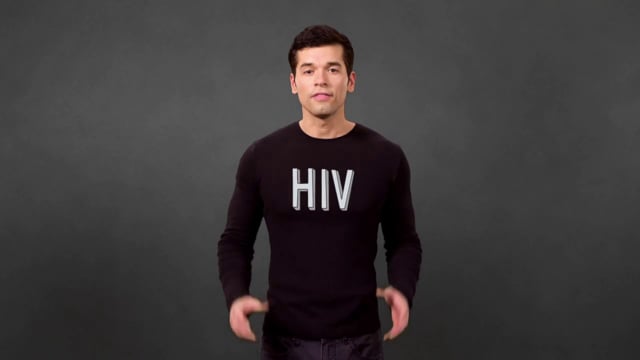 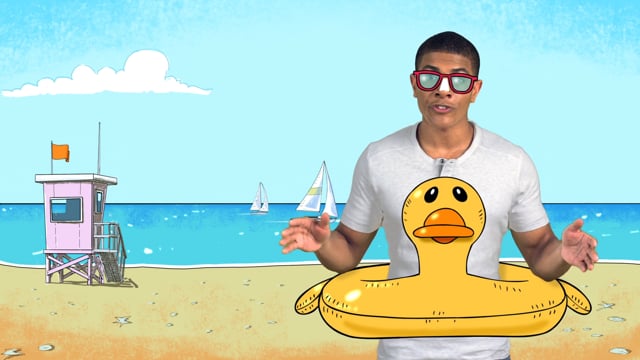 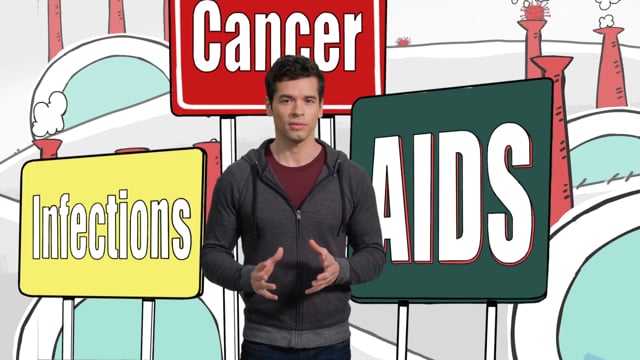 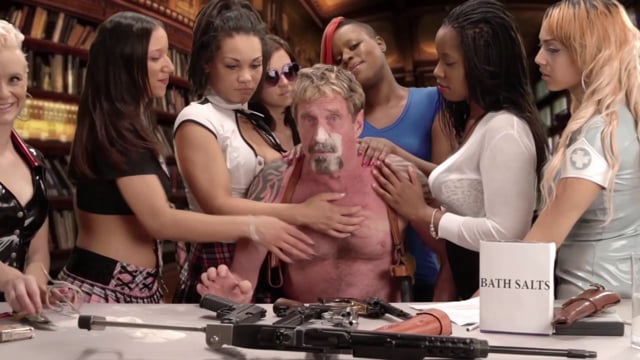 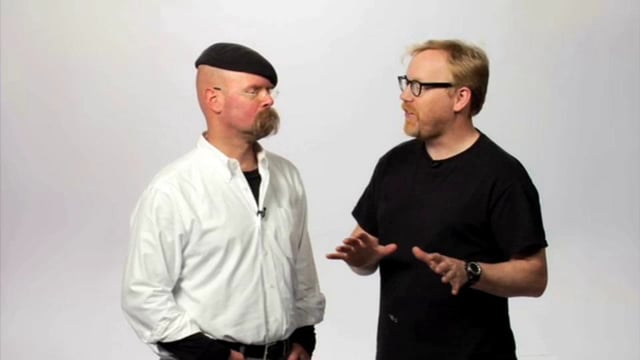 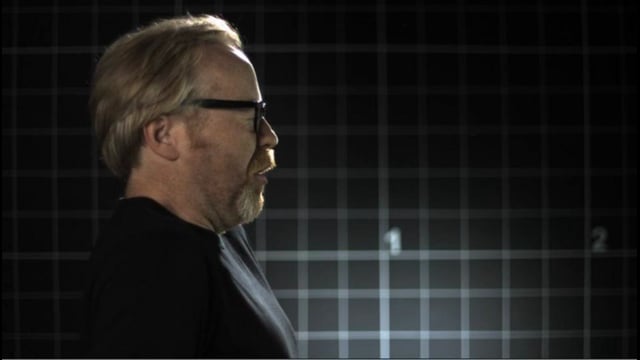 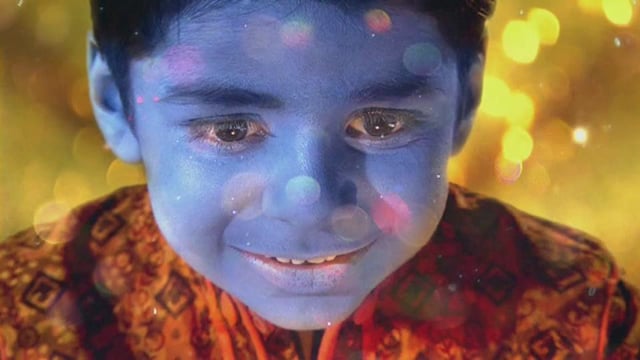 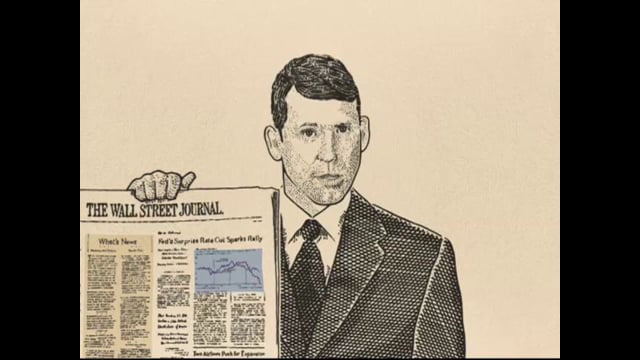